From acronyms to certifications: The ultimate communications terminology guide

No matter how ingrained you are in an industry, there are always those acronyms and certifications that pop up in conversation that make you do a double take. So, not sure about all the tech speak? We break it down for you here!

Every company is guilty of it… having a conversation with a client or even a vendor and dropping some mention of a certification or using an acronym that makes it sound like they are speaking a foreign language. The problem is, in the telecommunications space, there are so many of these acronyms and as the industry evolves new ones are always added, so it’s important to make sure you’re giving everyone a breakdown of what you’re talking about.

This blog post delves into the various certifications found in the South African telecommunications industry and translates some of the most commonly used acronyms. Think of it as a handy reference guide for you to use during your next meeting with your telecoms provider and help you to make sense of all the jargon!

Certifications: what they are and why they are needed

For example, Nashua Communications supply the Atos Unify product to the South African market. Those certifications and environmental tests are done abroad, but once it enters South Africa, it is given over to ICASA for checking and verification, since it has to adhere to local laws. Once approved, it gets an ICASA sticker placed on it. This certification is then given to the communications provider (in this example us) and ensures that all products and people installing and maintaining said products are fully certified to offer a superior product.

If, however, you are a reseller in South Africa and don’t import the product yourself, then you would normally purchase from a distributor. The onus would then be on the distributor to get the products certified.

All South African telecommunications companies also have to be certified with local regulatory body ICASA. From a deployment perspective, the telecommunications company’s technicians are also certified by various vendors to enable them to work on the equipment. This means they have to undergo training on the different levels that are required and then write international exams. The various vendors, such as Microsoft and Atos Unify, have different exams that are specific to their hardware or software products.

If you’d like to know more about the certifications Nashua Communications holds, read this blog to find out more.

Now that we’ve taken a quick look at the certification part, let’s take a look at the key acronyms. Here’s our list of the most often thrown around acronyms used when discussing telecommunications.

Not to be confused with the banking machine that dispenses cash, in this instance, ATM stands for Acceptance Test Manual.

An ATP is a test conducted to determine whether the requirements of a specification or contract are met.

BRI is one of two levels of services provided by Integrated Services Digital Network (ISDN). BRI is intended mainly for home and small enterprise copper-based subscriber lines. Along with PRI (see further down), BRI will be phased out around the world over the next few years, including here in South Africa, and replaced by SIP (see further down).

CaaS – Communications as a Service

CaaS is an outsourced enterprise communications solution, which can include internet telephony and instant messaging, that can be leased from a single vendor.

A CDR relays metadata about how and when your business phone system is being used for billing purposes.

A CMS is defined as a multi-location client which allows cameras mounted at different locations, to be displayed on one monitor.

CTSA enables the smart connection between computers and phone systems.

DID is a telephone service that allows calls through directly to a specific phone at a business instead of leading the caller to a menu, making it unnecessary to also have to dial an extension.

The DLS is a stand-alone management application for central administration of IP devices in VoIP (scroll down for the definition) networks.

No, in this instance, it does not refer to the famous no-man’s land between North and South Korea. In computer security, DMZ is a physical or logical subnetwork that contains and exposes an organisation’s external services to a larger, untrusted network, usually the Internet.

GSM is a digital mobile network which was developed by the European Telecommunications Standards Institute to describe the protocols for second-generation digital cellular networks used by mobile devices such as tablets.

In information technology, HA refers to a system or component that is continuously operational, without failure, for a long time.

HTTP is the protocol over which data is sent over the World Wide Web. It defines how messages are formatted and transmitted across Web servers and browsers.

HTTPS is the secure version of HTTP. It means that all communications between your browser and a particular website is encrypted.

ISDN is a set of communications standards for simultaneous digital transmissions of voice, video, data and other network services over a traditional telephone network.

LAN is a group of computers and other devices that share a common communications line or wireless link to a server.

LDAP is a software protocol that enables anyone to locate organisations, individuals and even files and devices in a network on the public Internet or a corporate Intranet.

OpenScape is a provider of converged IP communications solutions.

OpenScape Branch Office keeps remote workers connected to the office with a communications system that boasts all the same capabilities and capacities as those at company headquarters.

OpenScape Mobile is an Android mobile app which promises to enhance your communications experience with rich VoIP and video capabilities from your Android device. It allows users to seamlessly switch calls between a desk phone, a cell phone and Wi-Fi.

OpenScape Voice is a SIP-based, real-time solution that is built on top of existing business networks, and which integrates voice and data into one scalable solution.

POC is a demonstration to test that a design idea or assumption is feasible and has the potential for real-world application.

PABX is often used as a synonym for “telephone system”. They are switchboards which connects several devices, such as telephones, fax machines and answering machines with each other and with the public telephone network.

PBX is a private telephone network that is used within a company or organisation. It allows users to communicate internally within the company and externally, with the outside world, using different communication channels like VoIP, ISDN or analogue.

PRI is a telecommunications interface standard used for providing telecommunications services to enterprises and offices. In South Africa, it is the connection to Telkom, South Africa’s landline provider. It has been around for decades, and along with BRI, this copper-based environment is going to be phased out over the next few years as more carriers move to SIP trunk (see definition below).

PSTN, which is also referred to as the Plain Old Telephone Service (POTS), is the world’s collection of interconnected voice-oriented public telephone networks that are operated by national, regional or local telephony operators.

RAID, which originally stood for redundant array of inexpensive disks, is a means of storing the same data in different places on various hard disks. Its purpose is to protect data in the event of a drive failure.

RAM is a hardware device that allows information to be stored and retrieved again on a computer. It is found in servers, PC’s, tablets, smartphones and even printers. The higher the amount of RAM, the faster the computer/device will be.

An RFP is a document that is often posted by a government agency or a large enterprise to announce that funding is available for a particular project or programme, and that companies can then place bids for completing the project.

RTP is a network protocol for delivering audio and video over IP networks.

SAN is a secure, high-speed data transfer network that interconnects and presents shared pools of storage devices to multiple servers.

An SBC is a dedicated hardware device or software application to protect SIP-based, VoIP networks. It is crucial to protect and secure a company’s voice network from malicious attacks.

An SCSI is a set of standards for physically connecting and transferring data between computers and other peripheral devices such as scanners, printers and disk drives.

SIP is a signalling protocol used for initiating, maintaining, modifying and terminating real-time sessions that involve voice, video, messaging and other communications applications and services between two or more endpoints on IP network. Over the next few years, all carriers will start to move over to SIP trunk only, since it is a data-based environment.

TCP is a protocol which provides communication security between client or server applications that communicate with each other over the Internet.

UC is a framework for integrating various enterprise communication services such as instant messaging, voice, audio, Web and video.

VoIP is a group of technologies used for delivering voice communications and multimedia sessions over the Internet.

A computer network in which the connected computers are geographically far apart, typically having a radius of more than one kilometre.

It is a wireless computer network linking two or more devices by means of wireless communication to form a local area network (LAN) within a limited area such as an office, a home, computer laboratory, school, etc.

And those are just some of the buzzwords and terminology that are often used by professionals in the local telecommunications industry. If we’ve missed any and you’re dying to find out what they stand for, you’re welcome to get in touch on our Facebook page and we’ll get back to you.

Sign up to our weekly or monthly blog notifications to get regular updates on the world of communications from our experts. 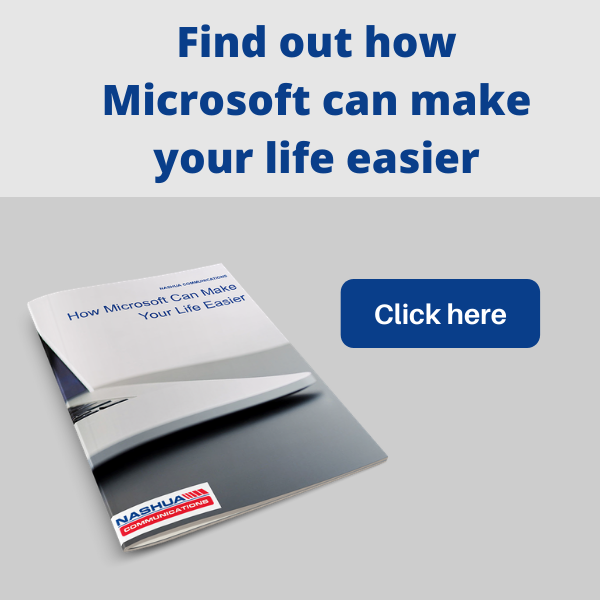 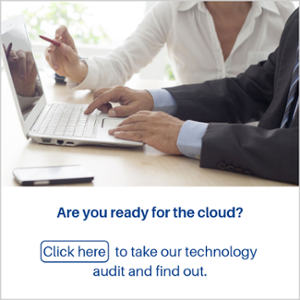